It’s been a while since we found something really inspiring to write about.
But we’re back.

And with Daniel Naudé’s Animal Farm.

This is a series focusing on South Africa’s Africanis, aboriginal dogs thought to have migrated from Egypt and that now inhabit rural South Africa. Naudé first encountered these slender and agile creatures in 2006. And though his images depict remarkable stillness, it takes a photographer with great talent to capture these skittish animals.

Looking at these images makes me think about how we adapt to survive our surroundings. But when these change take place faster than we can naturally cope with, some rare and special parts of us become extinct rather than evolve.

While the true Africanis are still found today in those parts of South Africa where a traditional lifestyle is maintained, as the country develops it’s hard to say whether this special breed will retain it’s distinctness or soon morph into something more commonplace. 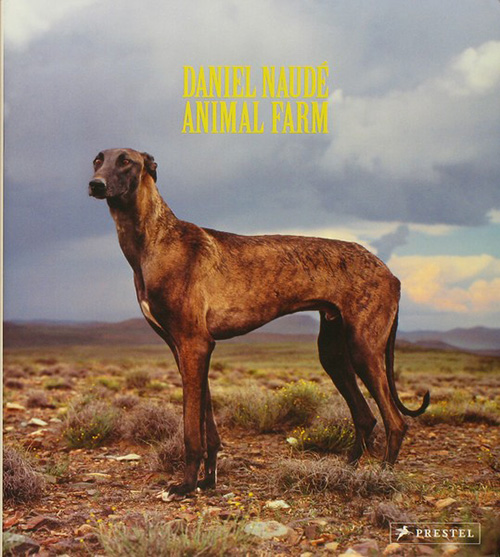